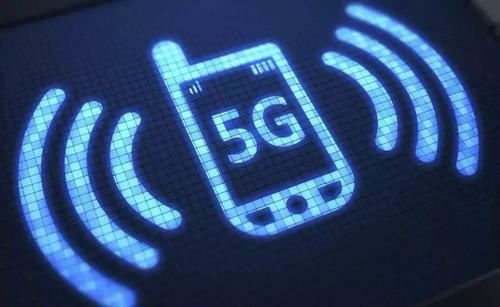 Due to the characteristics of the 5G network itself, the security of the 5G network has been questioned many times since its launch. Although it is said that 5G networks are absolutely harmless to humans after a technical demonstration, there are too many rumor-makers.
On the morning of June 10, Sina Technology quoted the Global Times and published a rumor article on 5G networks. Global Daily said that as the public's attention to 5G networks continues to increase, some rumors are also spreading.

In addition, the higher the signal strength for a smartphone, the smaller the electromagnetic radiation received. Therefore, due to the dense base stations in 5G networks, the radiation is reduced.

However, in any case, the amount of "radiation" brought by 5G networks is also very small compared to the radiation in nature and the radiation from smart phones, and its impact on the human body is minimal. Even with the smartphones we come in contact with every day, although there is radiation, so far there has not been any test to show that it is harmful to the human body, and we do not have to be too panic.

It is not difficult to see that the arrival of 5G network is a comprehensive advancement of science and technology, and health is a top priority, and it will definitely undergo rigorous demonstration and testing at the beginning of the project to ensure the health of users.

"Mobile network radiation is harmful to the human body" is a rumor with a long history. Similar arguments have emerged in both the 2G era, the 3G era, and the 4G era. In the final analysis, the popularization of knowledge is not done well, and citizens cannot know the exact truth.

In fact, the biggest problem of 5G networks at this stage is not the radiation hazard, but the tariff packages and the popularity of terminal equipment. The construction of 5G networks worldwide is at an early stage, so problems such as high tariffs and too few applicable equipment will inevitably occur. It is a long way from "popularity".